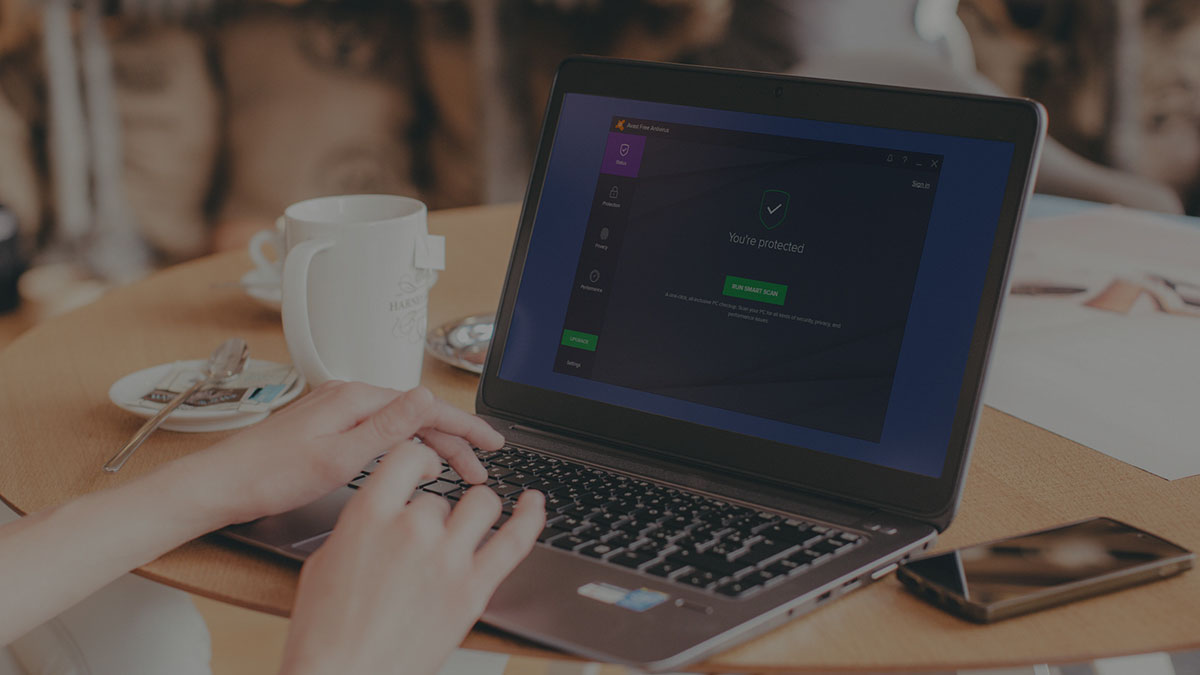 Moreover, over a few years, different types of malicious software, normally called as malware, possess some of the major threats to personal and work computers across the globe. Having an antivirus is a must for computer users at present days.

Avast is a popular choice of millions of people; whenever it comes to a free antivirus program, Avast comes to mind. First, it is easy to install and has a straightforward interface that makes it easy to use, no matter whenever you install it for the first time it does perform a quick scan which should be able to easily identify any potential threats to your PC.

Avast is a lightweight antivirus that has minimal impact on your system performance. Independent testing by AV-Test has found the program to be a good all-rounder, and it was one of the AV compatible Products of 2012.

You can perform on-demand scanning of complete PC or selected drive, including the external storage devices like the SD cards, USB Flash Drive, etc.

There are hundreds of new threats that are being spread every day; sometimes, these threats skip with your main antivirus and get into your PC.

The software has a laser-like focus on eliminating tricky to zero days of malware from your PC.

AVG is also a nice and best software program that is available free of cost. It comes with powerful virus software scanning and protection from several security threats.

The only issue with the software is that it also installs a few additional things that might even irritate you. So, make sure to uncheck the unwanted things at the time of installation.

Bitdefender, the Romanian Internet security solution company, does not require to have any introduction in the world of cybersecurity. The company provides top-notch products for home and business use, and Bitdefender Antivirus Free Edition is no exception.

It gives you tough competition for Avast solution. It is a no-nonsense, free computer antivirus software that has all the premium features that you would expect from top rates and free virus protection programs.

It was not a long time ago when the Russian Cybersecurity leaders Kaspersky Labs launched a full-fledged free cybersecurity suite. The company home and enterprise products are frequently featured on the annual top 10 antivirus software lists of different websites and experts.

The free and lightweight antivirus from Kaspersky Labs is a basic program that does not come with any of the fancy features and promises to do its job with high diligence.

With respect to its features, you get the core protection of this not-so-heavy antivirus, which includes the protection against dangerous malware, phishing attacks, viruses, spyware, etc.

Comodo is one of the stronger, more robust antivirus software programs, which offers serious, malware, and online security protection.

The combination of decent antivirus protection and a wide range of advanced security features makes it an above-average antivirus, although it might be a bit complex for novice users.

Panda is known for its good malware-detection scores. Moreover, it is also plagued by high rates of false positives or benign files which have also mistakenly been flagged as malware.

It’s fresh, and the user-friendly interface is easy to use, and it only has a small system-performance impact, and enough configuration options to satisfy most of the users.

Sophos is another pretty popular Antivirus company among businesses. This Sophos Home Free provides much of the same protection as their business Antivirus products.

For example, with the latest version of the Sophos Home Free, the users get remote security management for around 3 PC’. This gives you the freedom to install the software on three more devices of your family.

This free program of security for Windows users provides a decent firewall module to protect your system on public networks along with a strong antivirus engine. The software has a simple and easy-to-use UI.

Avira Antivirus is a good pick for someone who has an old Windows PC with less power consumption. Avira has also received some great scores at various independent testing labs.

So, you can expect it to provide some great security, especially when it comes to removing threats and some other malware. Moreover, the scanning process is a little bit slow, which might be a deal-breaker.

The Browser Safety Component of Avira also works only with the Firefox and Google Chrome browsers. Anyways, if you have the patience or using an outdated PC, then you should consider using the Avira antivirus.