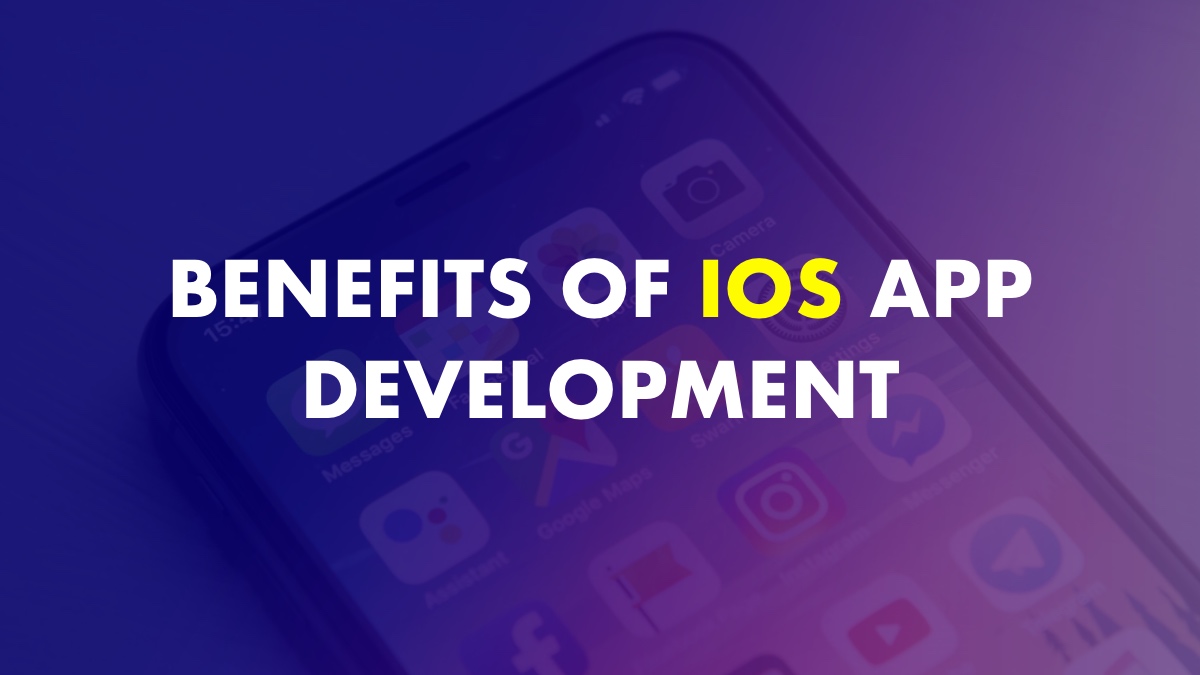 The total revenue from iOS software is twice that of Android development. The US NBER studied the income level of smartphone owners and found that 69% of iPhone users have above average income.

In the coming years, the company will definitely not lose its position in the market: comparing 2017 and 2018, Apple’s share of revenue increased from 11.7% to 12%.

iOS is leading in regions with high living standards and well-developed economic sectors, such as the United States and Europe. Android products are more popular in China and developing countries. As for the advantages of ios development, they are available for everyone.

iOS development services are easier and faster to build than Android apps.

Native refers to platform-specific mobile apps that iOS users can download through the Apple App Store. Thanks to native mobile applications, the customer can create a completely unique application according to his own vision.

A significant advantage of native applications is the ability to determine geolocation. This allows business owners to tailor their promotions or loyalty programs. In practice, users receive notifications when they are locally near the store.

Creating native programs for IOS allows developers to collect and analyze user activity, fine-tuning the effectiveness of the application. According to user reviews, native apps “feel” better than cross-platform ones. It should be noted that such applications are more expensive to develop, and their publication in the store can take up to two weeks.

Despite the popularity of android mobile application development company among users, iOS is in the first place among developers. What’s the matter?

The ease of monetization

And this is undoubtedly one of the most important factors. The iOS audience includes a wealthier segment of phone users, which means people will be willing to pay for your app.

The programming language is ObjectiveC

This language may not be cross-platform, but it is a language developed by Apple, which inspires a lot of confidence. In addition, this language was created specifically for iOS.Yes, and most applications come out first for iPhones and iPads. And only then a version for Android appears. A trivial example is such a popular application as Instagram, which existed only in the iPhone version for more than a year and released the Android version only a year later. The reason is the quality of the development tools for IOS. Apple has created all the conditions for the convenience of application developers and provided a fairly wide audience with the most active users.

Unlike Android, iOS is famous for its security. There are practically no attacks on this platform. Catching a virus on IOS is very problematic. In iOS, you can easily adjust the access of each application to specific options – location, camera, microphone. Another aspect of security is protection against theft of both data and the device itself. And IOS is again in a serious separation from the green man.

The developer always knows which devices are working, which versions are being updated, and which ones will soon be out of service. For example, now the iPhone 7-8-10-11 is in use, and the iPhone 6 is already dead. The parameters of screens and systems are known in advance and it is quite possible to check how the application looks on all devices.