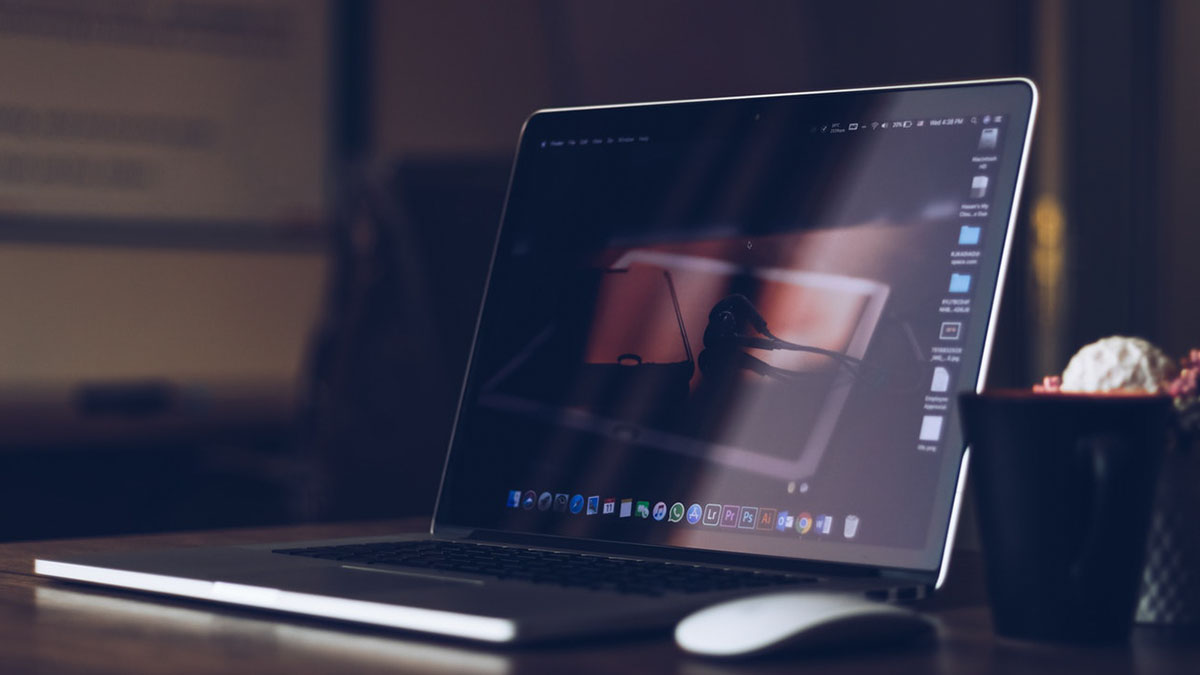 Are you looking for the best screen recording software for your computer or laptop? Well, here we have all that you are looking for.

Here in this article, we reviewed the 10 best screen recording software that you can easily use to record your computer screen without paying any money.

So, now check out the list below start recording your computer screen.

Camtasia is a popular screen recorder for Windows PC, which is created by Techsmith. Its popularity stems from the ability of its creators to provide regular updates, which make the most out of emerging trends in relation to screen recording.

Every new version is better and even more efficient. Camtasia Studio is capable of offering an intuitive and easy-to-use user interface, therefore thus making screencasting convenient even for first-time users.

Ezvid is known to be the world’s easiest screen recorder, and they may be not too far away from the truth.

Ezvid clarity is enhanced by the product speed: which is specifically designed to save users time; it will help you to produce and upload the videos directly to YouTube in a matter of minutes.

That is why the tool enjoys notoriety among gamers and movie fans who are interested in it infrequently, which makes the video clips in the quickest manner possible.

Debut Video Capture is a lightweight screencasting program that is provided by the NCH software. It offers an easy way to capture the computer screen. You can also record footage from external devices like the webcam, a VHS recorder, or even a DVD player.

Apart from recording a computer screen video, it is easy to record audio from a microphone, sound mixer, or speaker at the same time alongside the screen recording.

With a built-in basic video editing functionality, one can easily add text captions into the video recording. All these features make Debut One of the best screens recording software for the Windows platform.

If OBS studio feels a bit techy, then the FlashBack Express might be the screen capture software that you have always wanted, it comes with the User Interface that delivers a great experience even for the first-timers.

Other than its simple-to-use interface, what is great about the FlashBack Express is that there is no limit on video recording or a watermark.

This gives it an edge over some other free recorder tools that only allow a couple of minutes of the video clips.

OBS Studio is an open-source and free screen recorder that offers flexible ways to record and stream video games on the fly. With it, you can easily record a high-definition video and save it locally in the FLV, MOV, MP4, or even the MKV Format.

Open broadcaster software also supports direct communication to your graphics card with the DirectX technology perfectly enabling you to record a full-screen video game in just 60FPS without any lag.

ApowerREC is an excellent Windows screen recorder that comes with a no-frills user interface. Its free version can capture your screen and webcam video feeds, mic audio, and record system sound.

At the time of recording, you can add many things from annotations, texts, shapes, highlighter, etc., to decorate the recording as per your liking.

It can even schedule video recording, automatically record a particular app, and take screenshots during recording.

This recording software also includes a mode called “Around Mouse,” where it only records a specified area around the mouse pointer as it moves.

TinyTake claims to be the best free screen capture and video recording software which is available in the market as of now.

The software allows you to capture a video of your screen activity, annotate it, and share it on the social media channel.

Tiny Take advertises itself as simple, free, and features rich, though many features are only available with the paid version.

Though it seems to be designed for use with games, SmartPixel records anything on which you can display on your screen.

Because it is designed with gaming in mind, a recording is smooth and seamless and hardly noticeable as you play.

SmartPixel also claims to use some of the advanced video compression technology to create high-quality videos that improve disk space utilization.

Screencast-O-Matic is powerful screencasting and video editing tool that is accessible by either a web browser or a windows-based application.

It is one of the best and latest screencasting software that you can come across. Screencast-O-Matic simplifies the process of previewing, recording, and editing in a straightforward interface, which helps beginners to quickly and easily understand where and how to get started.

Just like the other screencasting tools, this software also offers screen capture, audio recording, and webcam recording for around 15 minutes in its free trial version.

The paid version of the Screencast-O-Matic removes the watermark on the resulting video after screen recording and unlocks a bunch of advanced features, which includes editing audio, drawing tool, video clips of footage, and speed to text captioning.

ActivePresenter is not only a screen recorder but also doubles as a video editor and eLearning authoring software. It offers a wide range of features to make sure that you have the best experience.

Smart capture is one of the great features that will let you capture the screen at any moment the mouse is clicked or key pressed.

You will be able to record the screen as a whole and later get access to various after-record editing tools like cutting, deleting, splitting, blurring, cropping, zooming, panning, animations, closed captions, voice-overs among others.