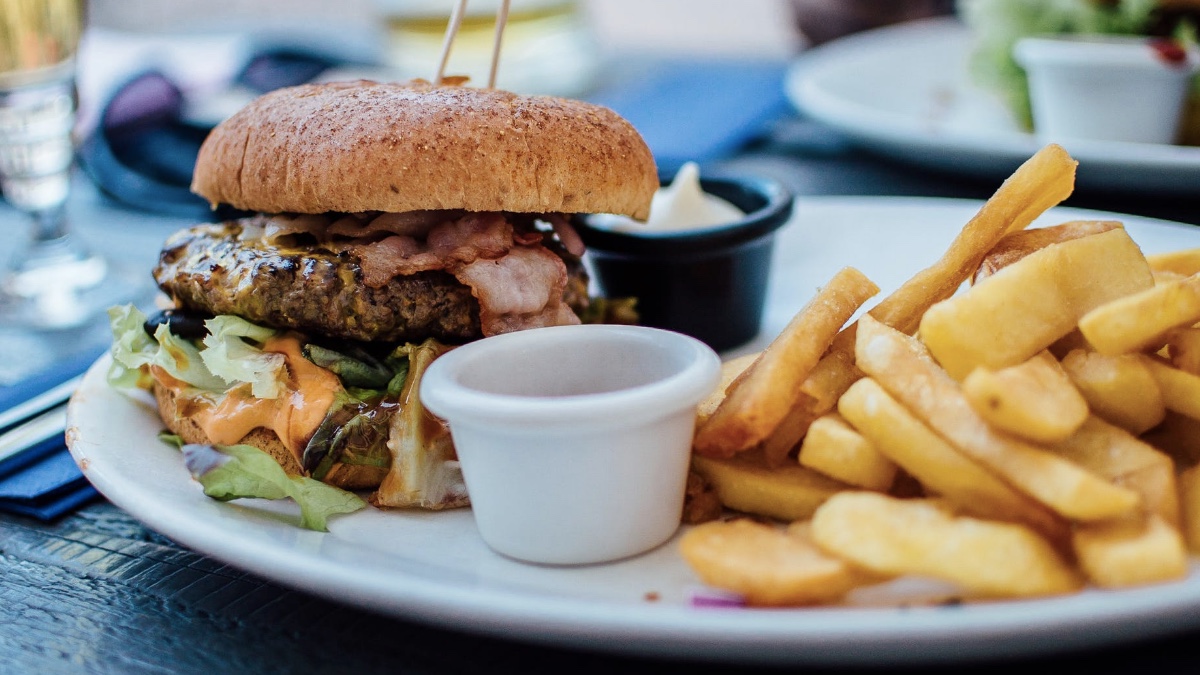 The app has more than 50 million downloads on Google Play Store and is also rated as the No. 1 online food ordering app in India too. If you are ordering food for the first time or are new to the Swiggy, then you might get your first five orders at around 50% of the total cost.

Zomato, an online restaurant search platform, was founded under the name ‘FoodieBay’ in the year 2008. The company expanded the features by including the food ordering, and delivery in the top cities of the world. Zomato is now available in around 25 countries all across the globe, which includes Australia, India, and the US.

Zomato food delivery app provides the list of best restaurants to its users. Not only it offers the best restaurant choices, but also works as a social network like Facebook or Twitter for foodies. You can follow some other users and read their reviews/feedback related to restaurants and food.

Domino’s is known for its delicious and cheesy pizzas. Not only pizzas but the sides you get with them, Dominzo does the water your mouth with the small of their food only. Domino’s is a pizza delivery app basically, and you can also get your pizza ordered via a telephone call. You can also get various other coupons via the app and choose your favourite pizza and sides from the nearby Domino’s restaurant. It is one of the best food delivery apps in India, and you can get the Domino’s restaurant anywhere so that you can get pizza deliveries in any city you want.

Pizza Hut is another huge pizza delivery chain, not only in India but all across the globe; it is believed that Pizza Hut gives you the best pizza. Although it is not as cheap as Domino’s, as they say, quality does not come at a low price. This global pizza delivery app operates in many countries across the globe. In India too, Pizza Hut operates in many other major cities to deliver your favourite pizzas and food. From pizzas, beverages to sides, kinds of pasta, Pizza Hut delivers everything very fast to the customers, and this is what makes this food delivery chain one of the best in India.

Faaso’s is another great food delivery app available in India. It is founded in the year 2011; Faaso’s has found its way on the top. In some of the major cities like the Chennai, Mumbai, Delhi and others, this app has a huge crowd ordering food via its app. Faaso’s app runs on each and every operating System from iOS to Android to Windows. The app easily gets 10000 plus orders every day in India/ the app operates in 15 cities as of now in India. You can also order food from the app easily. On the first order, you can get a little amount of discount. Also, Faaso’s keeps some rewards to loyal customers as it comes under this Faasos Elite programme.

Freshmenu was founded in the year 2014 and has also emerged as a popular and huge food delivery app in India. You can get the food delivered at your office or homes from the finest restaurant near your workplace. The app is operating in Gurgaon, Bangalore, Delhi, and Mumbai only. You can get freshly prepared food for you and try some other new foods every day. You can also track your food online, customize your food and alter your paying options via the cash on delivery or online too. Not only this, but you can also schedule your food and get the food whenever you want.

Box8 was launched in 2014 by the Anshul Gupta, and Amit Raj. Box8 foo delivery online operates on the three pillars of the desi taste, logistics, and tech to offer a delicious, delightful and convenient experience to its users. Box8 operates in 4 cities as of now, Pune, Bangalore, Mumbai and Gurgaon. Box8 controls all aspects of their supply chain right from sourcing their own ingredients, to preparing and packaging your food till the last mile of delivering it to you.

FoodPanda is quite a famous online food ordering app, which been operational in more than 43 countries since the year 2017. The company has been headquartered in Berlin, Germany and started service in 2012. The firm has banded together with around 40000 local restaurants in different cities to offer on-time delivery.

The reason behind the popularity of the FoodPanda delivery app is a huge database of restaurants from various cities and the accessibility of the rebates and offers. The app accepts the credit card, cash, and debit card on delivery payment methods.

TravelKhana is an Indian Food Delivery mobile app which gives customers the right to access more than 7000 restaurants in India.

It also facilitates the order of the previous order again. This app is available on play store.

Just Eat operates in 9 cities which include the Chennai, Hyderabad, Delhi, and Mumbai. They offer some kind of services as you get in the JustEat and FoodPanda. It has less reach but you can this one if you are living in any of the city where it is available. It claims to have more than 3000 restaurants, listed on the platform. They provide online payment and cash on delivery option as well.

Scroll back to top